Truly happy to announce that Ciclope! Artifact For The Home on paper has been finalist at the GMUND Award 21 that celebrates the best projects produced with the GMUND Paper.

In these years, where books and culture are undergoing a bad spell, in which printing is thought to be dead and everything becomes “light”… we wanted to start anew from Venice, gifting a new identity to books. A new look and a new function. In order to introduce you to a new concept of books. A book which isn’t just made up of stories, characters, actions, but… a book which is made of glances. Stares, understandings, moments… spent together.
Read more on Ciclope!

The Gmund Award was presented for the eighth time on December 2, 2021. The jury of external and internal experts from the industry chose winners in the seven traditional categories. Alongside these commendations, this year there was also a special award, “Green Innovation,” for a particularly sustainable project as well as an honorary award initiated by Mr. Kohler. Three submissions in each category made it to the finals, from which the nine winners were ultimately selected.

We have unfortunately lost the first price, but… We have lost against a Giant like the Japanese Manga “ONE PIECE”, by Shueisha Inc. Manga, the most printed comic in the world. 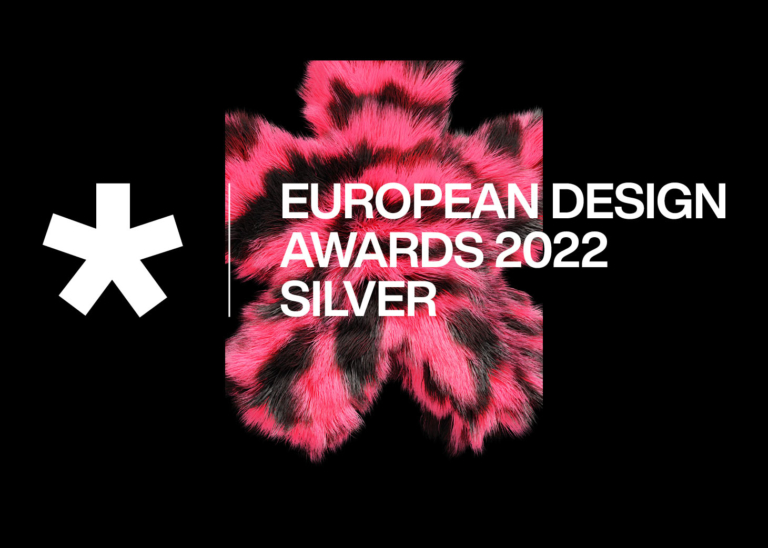 Artemia Silver Awards with the project Ciclope! at European Design Awards. The ED Ceremony has take place during the European Design Festival at The Estonian Design Center of Tallinn. 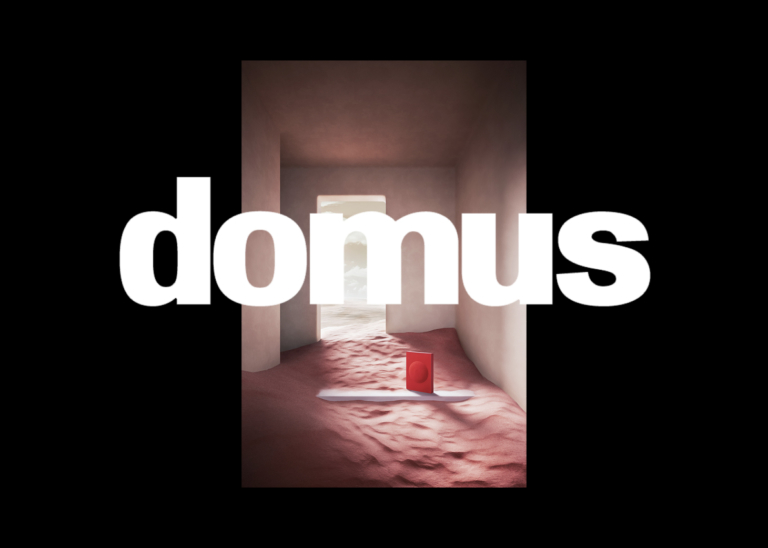 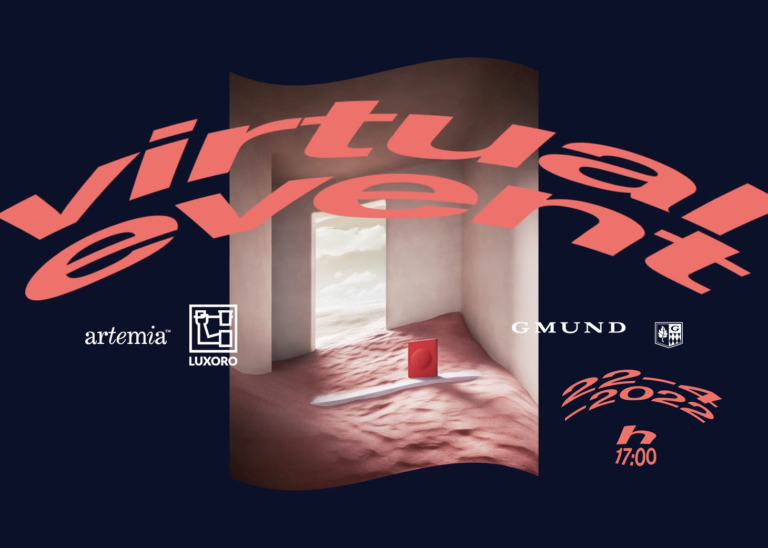 Tommaso Gentile and Laura Doro of Artemia have been exhibited at VIENNA DESIGN WEEK from 24th of September to the 3th of October at The Space Exhibition — Puuul Space.

This website uses cookies to improve your experience while you navigate through the website. Out of these, the cookies that are categorized as necessary are stored on your browser as they are essential for the working of basic functionalities of the website. We also use third-party cookies that help us analyze and understand how you use this website. These cookies will be stored in your browser only with your consent. You also have the option to opt-out of these cookies. But opting out of some of these cookies may affect your browsing experience.
Necessary Sempre abilitato

Any cookies that may not be particularly necessary for the website to function and is used specifically to collect user personal data via analytics, ads, other embedded contents are termed as non-necessary cookies. It is mandatory to procure user consent prior to running these cookies on your website.